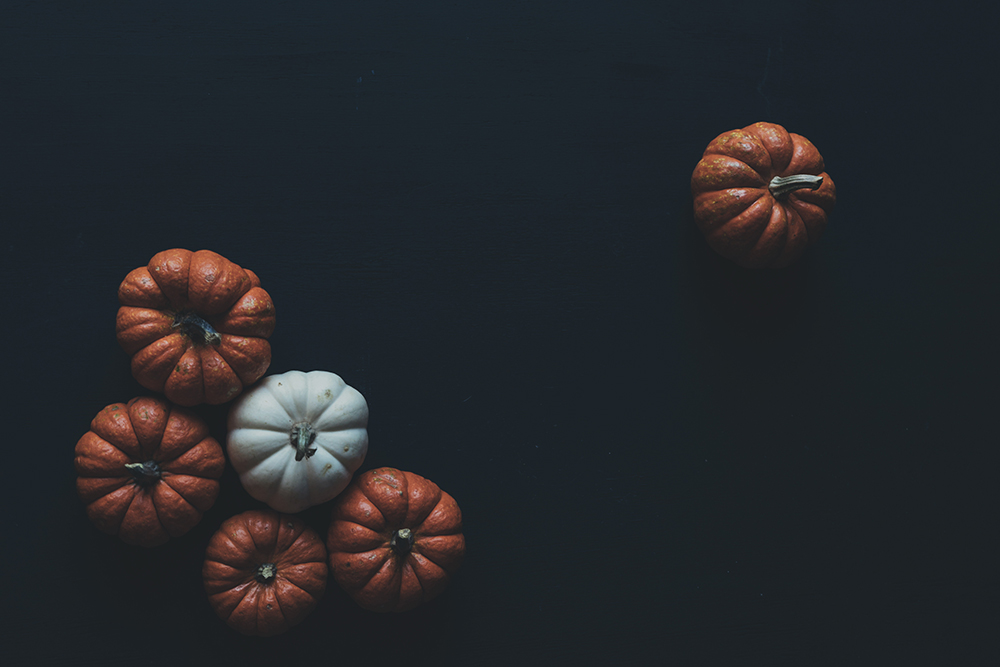 I’m a big fan of Halloween. HUGE! It’s a real close second to Christmas for me. I think it’s loads of fun to dream up costumes, and basically it’s my socially acceptable way of playing dress up as an adult. I’m fully prepared to blame it all on spending years as a thespian. I just love the creativity in deciding and crafting the perfect costume. I love finding a way to turn my thrift store finds into a great costume that rivals the prepackaged ones in all the best ways. I know that not everyone gets into it, but it’s really something that my family enjoys and I hope to continue our enthusiasm for the foreseeable future.
Choosing your costume can be one of the hardest parts of the whole process. Just making a decision can be grueling, but most of the time we end up choosing something we like, admire, aspire to be, or sometimes we simply choose based on what we can actually pull off in time for trick or treating the day before.  When you dress up like your favorite movie character, it’s because you idolize them. No little girl is dressing up as Elsa because she wants to make fun of her. She loves that the holiday brings about the chance to become her. Even dressing up as actual objects can get your creative juices flowing and give you a good reason to bust our your glue gun and show off your DIY chops. Maybe you’re even after the title of ‘Best Costume.’

However, for some this holiday has become yet another reason to project hate and further marginalize others. 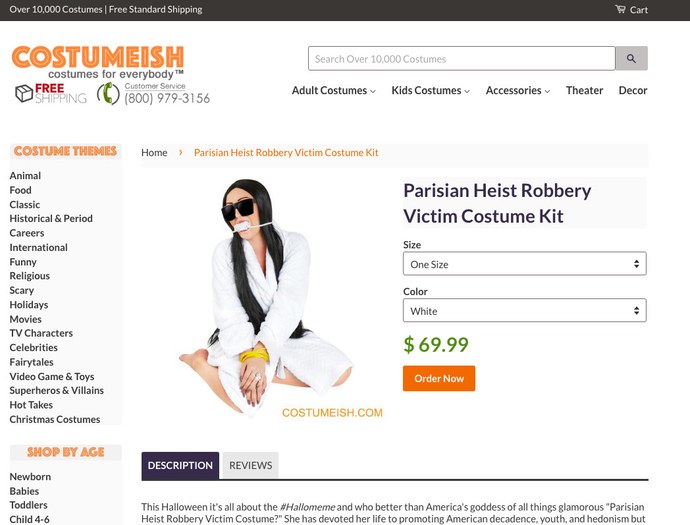 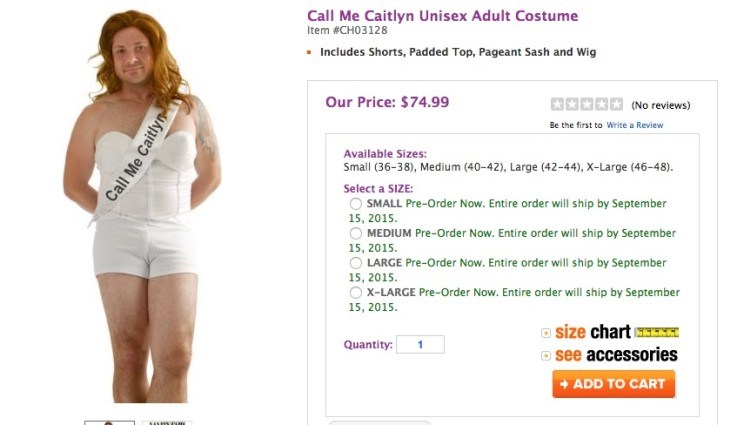 When you dress up as a pop culture icon out of context or make a real person into a caricature, it’s obvious that you’re making public proclamations about others.  You’re further perpetuating the idea that it’s okay to make fun of other people and humiliate them in a public forum. Regardless of your opinions of that particular person, your public display of hate is tasteless. Even if you won’t ever meet that person or if they never see your costume, you’re still entering into a conversation. You’re still creating culture around what is acceptable dialogue and you’re still using a holiday as a platform to shout your hateful disregard for other humans. You’re making a mockery out of someone else’s pain and that’s never okay. Even worse when you get your kids involved. 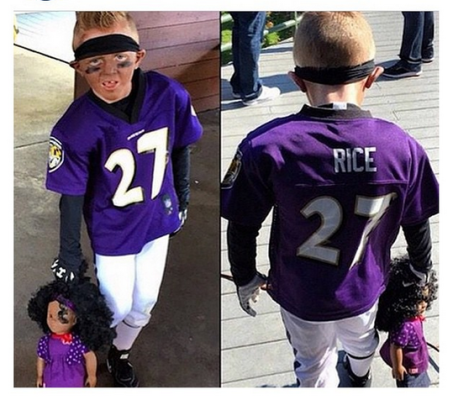 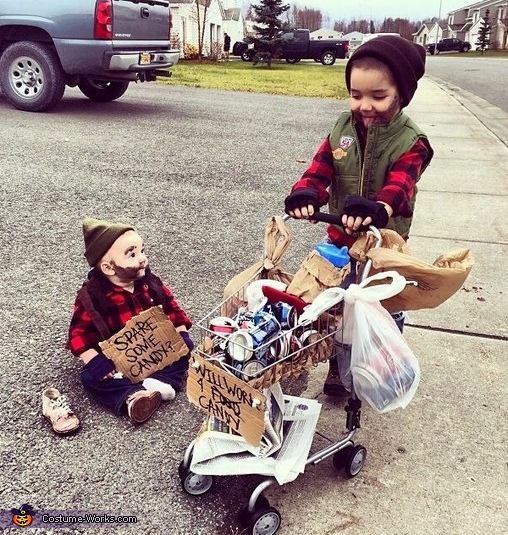 When you’re choosing Halloween costumes this year, I hope that we would ask ourselves if we’re honoring the person who we’re pretending to be or if our choices are fueled by an attempt to get a few laughs at someone else’s expense. Here’s another article that I think makes some great points.
*This article was previously published on The Huffington Post.
TAGS:HalloweenHolidays

You Were Born to be Brave