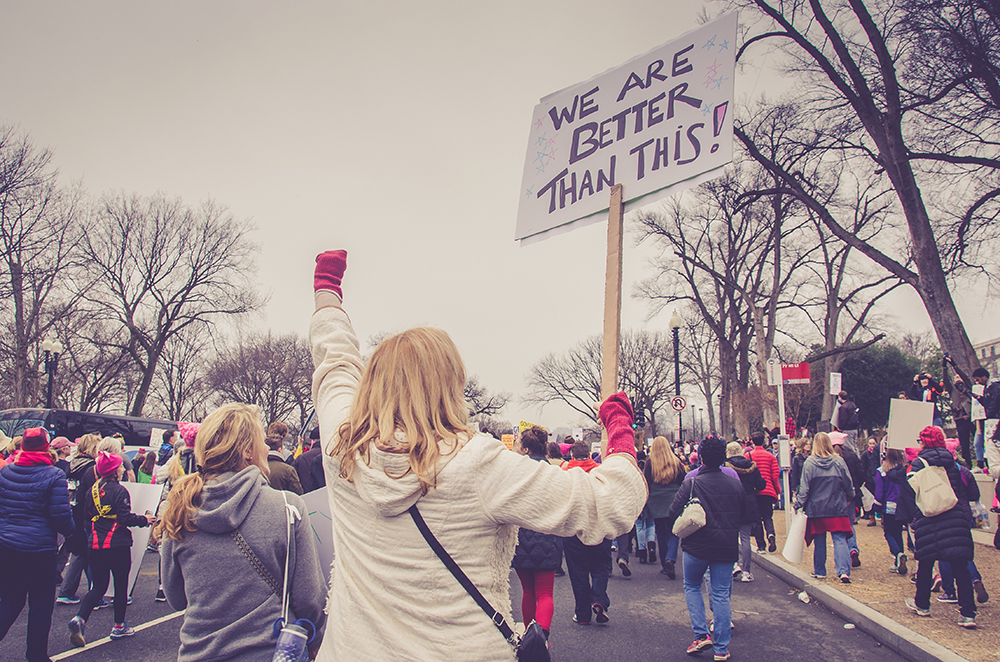 The sexual assault allegations seem to be flooding in so fast in the last few weeks that I can barely keep track of them all. It seems like the Harvey Weinstein accounts opened the gates and gave other women the agency to come forward and coming forward they are. From Charlie Rose of CBS and United States Senator Al Franken to comedian Louis C.K, Actor Kevin Spacey and Alabama politician Roy Moore, it seems as if the public declarations of sexual assault span all areas of industry.

It has long been said that majority of women don’t come forward in these cases because they’re without the support and resources by which to fight for their own rights as well as the public safety of others, the same as the victim of any other kind of crime. It seems to me that those walls are breaking down. Gone are the days when women aren’t believed by the public and their peers. Gone are the days when they can be quietly hushed with a settlement and a gag order.

Long are the days when women are ostracized and blamed for ruining a man’s reputation.

The hashtag #metoo that went viral recently really gave the public insight into something that women already know to be true. Sexual assault, harassment, and the perpetual sexualization and objectification of women is a problem. It’s time that we intentionally forge a new culture. One where this behavior is seen for what it is and people are held accountable for their actions even when they have money and notoriety.

But that accountability can’t be reserved for a select few.

The issue of sexual assault doesn’t stop with those who we already dislike or those on the opposite side of the political divide. We’re seeing more and more women come out against this and sometimes, it’s men who we know personally, men we admire. They have to be held to the same standards of scrutiny. There’s no pass for actors whose movies we like, politicians who have championed other important issues, or youth pastors who we grew up with. There is no pass period.

As more and more women find the courage to come forward and share their stories, the more I will continue to applaud their bravery, create safe spaces where women have a voice, and denounce the violence, mistreatment, and predatory behavior that is sexual assault. I hope you’ll join me.

It’s That Time of Year