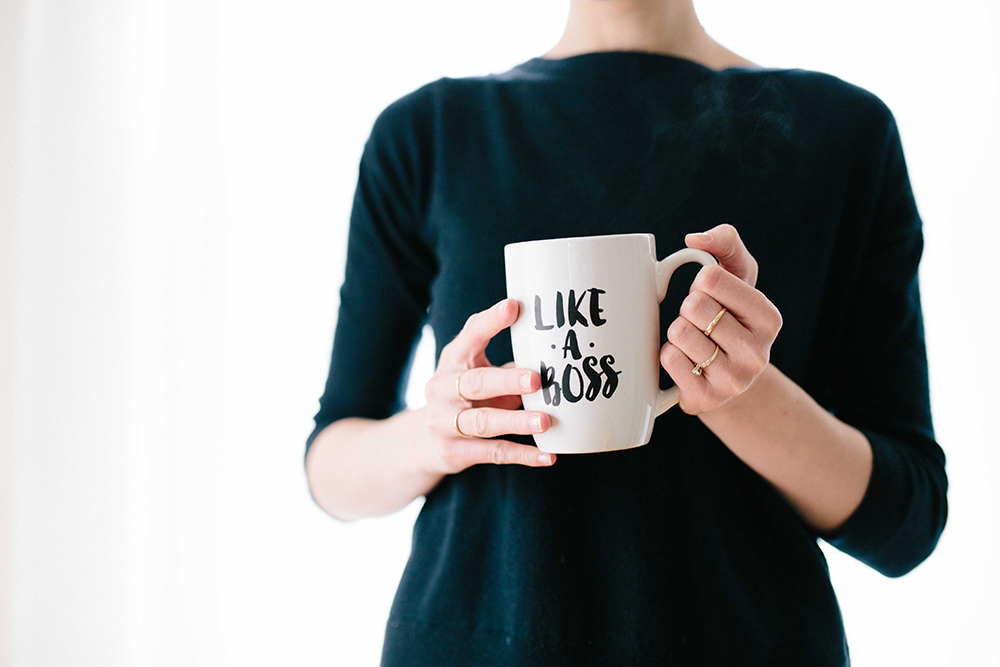 A couple weeks ago, it finally happened.

It was the moment I always heard about, but never believed I’d encounter. Subtle, maybe even hard to recognize in the moment, but there was no doubt about it once it hit me. I experienced the very ugly truth that as a young woman in a creative role, my voice will often not be taken seriously.

I’ve been writing professionally for the past six years, and as a copywriter in advertising for four. I’m aware that I’m still young and ripe in my career, no doubt about that. So it would be natural to have to work my way up the proverbial ladder. But in this case, the variable seemed to be gender. During a group meeting looking over work for some new business opportunities, I made the suggestion of using a different color palette to better relate to the project’s demographic. A thought semi-received by the designer, until a male coworker made the same observation later in the day, not knowing I had the same feelings.

Two people, two genders, one piece of advice. Guess who’s suggestion was taken into action. Hint: It wasn’t mine.

An uphill battle, but not an impossible one.

In 2008, the 3% Movement reported that only 3.6% of the world’s creative directors were female. While that number has grown to 11% in places like London, there’s still plenty of work to be done to place more women in creative leadership roles and, further, to change the perception and increase value to women in creative departments.

Despite the numbers, and the fact that somehow advertising is still, to some degree, an industry that leans male-dominant, organizations such as 3% Movement and Creative Equals have created conferences and training programs to educate and help agencies or brands become more inclusive and diverse in hiring and promotion of women working in creative capacities.

To shed a little positive light on my work experience, I will say that we have recently added three women to our executive leadership roster, which in previous years included just a few other women among nearly a dozen men.

In a creative role type yourself? Or just want to raise your voice as a women and ambassador for gender diversity in your workplace? Here’s what we can do, work hard.

I know it’s an age-old saying to work harder than the rest to make up for your minority, but it’s true. Work hard, be bold and confident in your ideas, and don’t back down out of fear. On that note, it’s possible to be a go-getter and still respectful of authority. So don’t let your passion and eagerness remove your self-awareness.

After that, start working on your relationships. That means if you work in a larger company, get to know people. It goes a long way when people in and out of your department, and at different levels of leadership, can vouch for you and your work. Already have some decent work relationships in place? Keep at it.

Remember that asking for help isn’t a sign of weakness, but strength. If you’re grinding as a writer or designer, filmmaker, photographer or any other creative position, let others see you grow. People often admire those with humility and grit, and that goes a long way in leadership rather than power or a mere title.

I know in my situation, it could have been worse. Learning to sit at the big boy’s table, unfortunately and fortunately, has taught me about the value we as women bring to workflows and ideas and ultimately more successful work. For you ladies who have experienced this and more, don’t give up. Your seat is waiting for you.