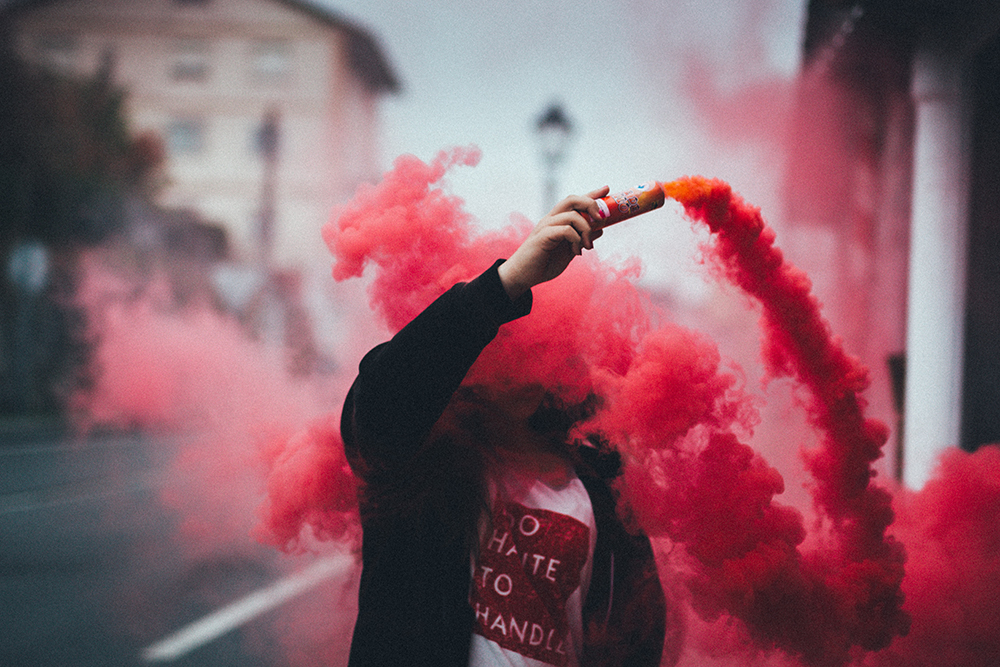 Resist. I love the strong tones in that word. It’s hard to say it in a whisper. It demands that it be spoken aloud with gusto. Resist. The word immediately brings me visions of clasped hands and phone trees, transports me to marches and bus boycotts and revolutions. Years of coordinated struggle producing lasting impact. Forward movement is the result of sustained resistance, but we live[...] 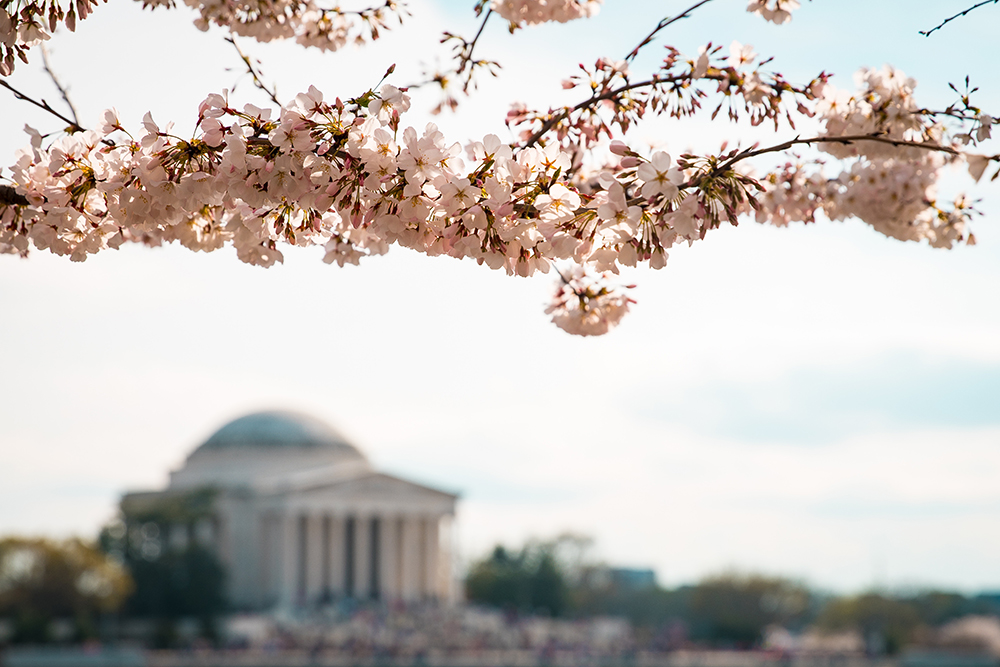 Growing up in Arizona, we had very few statues or landmarks that represent early American history like there is in on the East Coast. Now living in Washington D.C., you can't help but run into them. Every time I drive to my friend's house or Costco I can see the Washington Monument and its surroundings. There's not a spot that doesn't hold significance or history. I live in the city that was f[...] 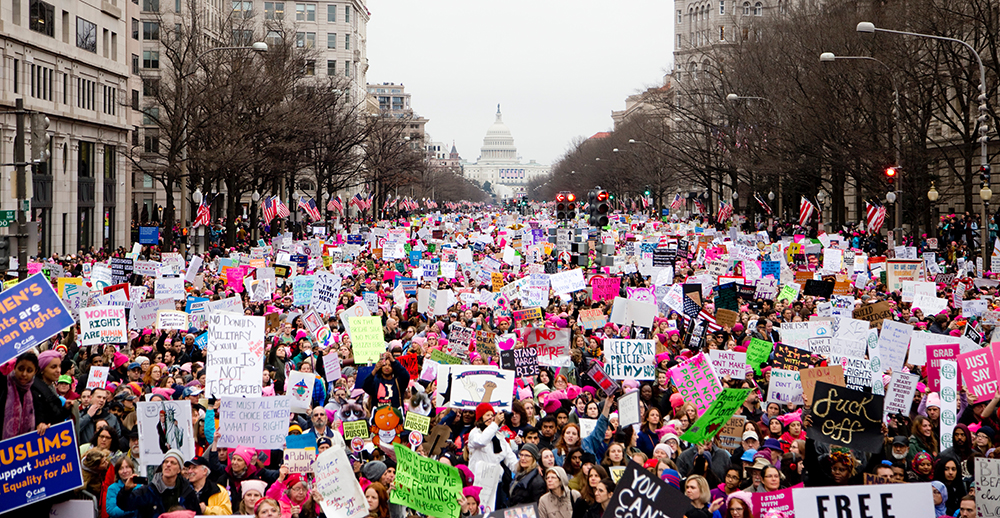 I didn’t attend the Women’s March last year, though many of my friends and colleagues did. I had an event for work. That was a convenient excuse. If I’m honest, I’m not sure I would have gone even if I didn’t have a work event. That sounds like a bad thing for a feminist to say, which makes sense because feminism and I have not always been on the best terms. To say that my relationsh[...] 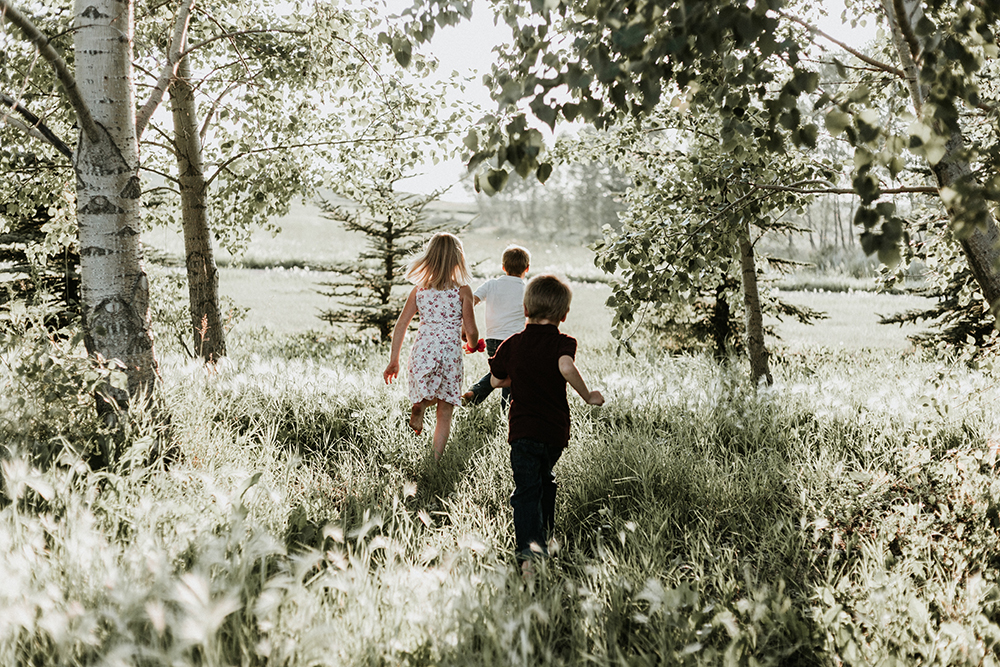 I can't seem to get out of my head the fact that child prostitution goes on every day in our country. It's as normal as the grocery store lights turning on at 3 o'clock in the morning. It's as rhythmic as the garbage truck that comes to my street on Wednesdays at 7:30am. We usually hear the human trafficking stories from overseas, in India where it seems out of reach from Americans. On the contrar[...] 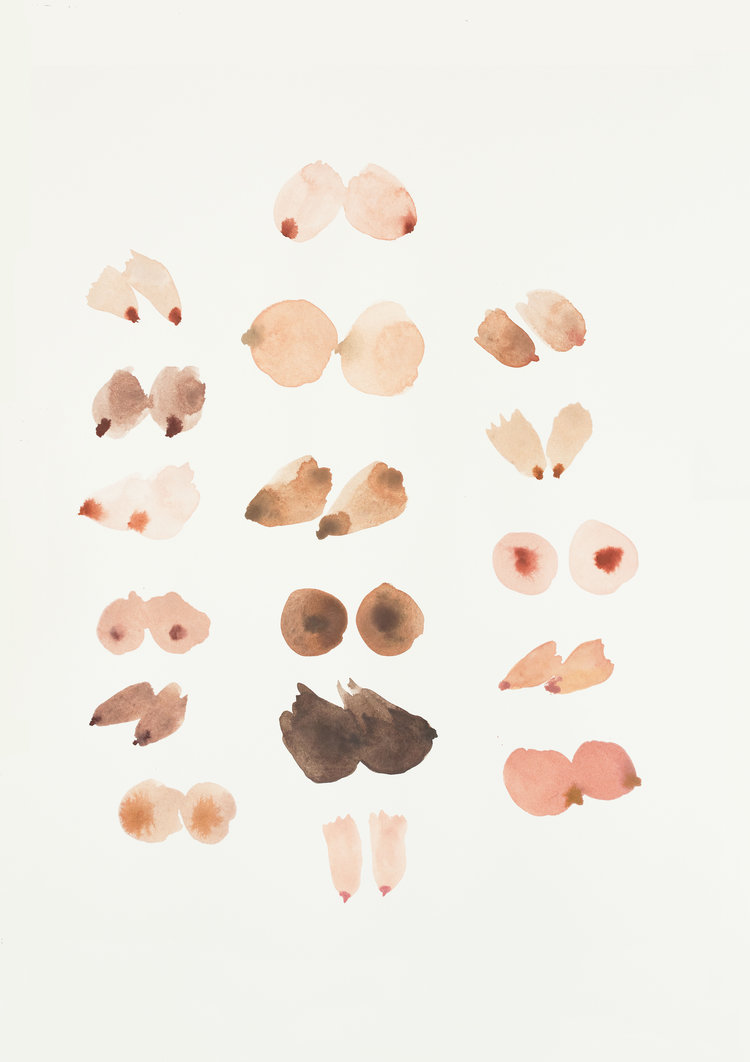 Milk Moons Print by STELLA MARIA BAER Breast cancer makes up 25% of all cancer diagnoses in women worldwide. It’s considered to be the only universal cancer among women. Logic would say as a country develops a better infrastructure and healthcare becomes less scarce, the incidences of breast cancer and related deaths would decrease. In fact, it’s the opposite. As a country develops, the inc[...]